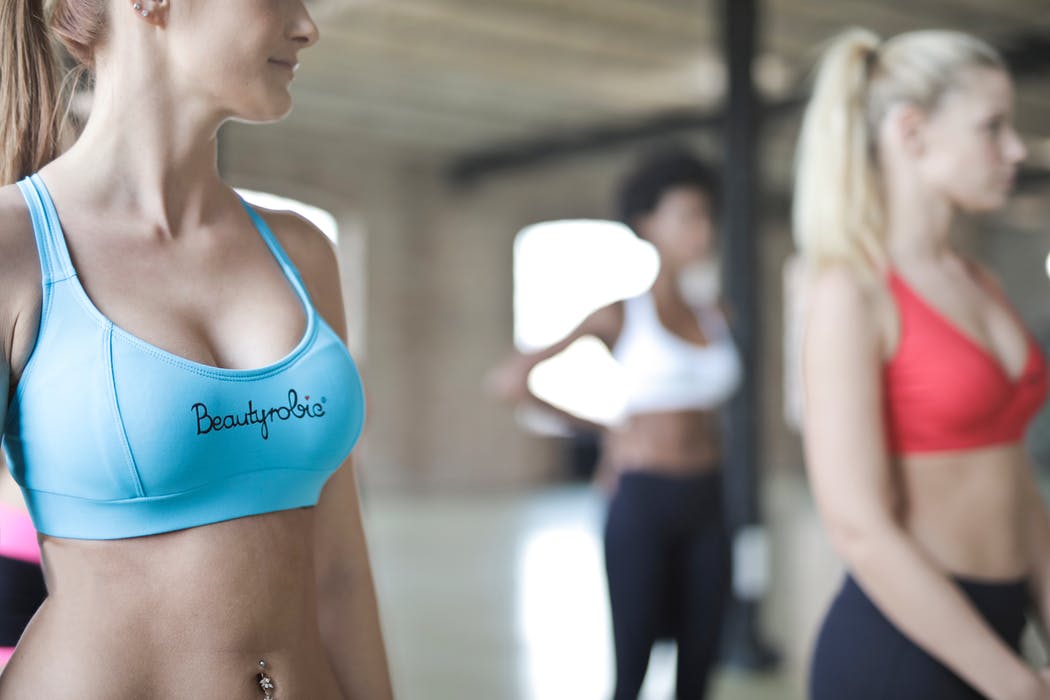 If you are thinking about picking up the boogie as your new means of fitness in 2019, you may be wondering what your best option is. With so many different styles on offer, trying to make a decision can seem overwhelming. This article demystifies the different styles available across dance studios in Sydney CBD and gives you an insight into what each one is like. In doing so, it should be easier for you to make an informed decision. 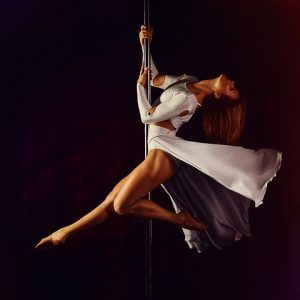 No longer is pole associated strictly with the domain of striptease. Pole has gained a huge amount of mainstream popularity recently as a form of exercise combining choreographed performance and acrobatics. It is practiced in gyms and across dance studios in Sydney CBD and beyond. The exercise requires good muscle strength and coordination, but you’d be surprised at how much your body is actually capable of. Pole appeals to a wide range of people for its ability to be learned quickly, as well as its ability to significantly improve your fitness and body image. The environment is supportive and fun – and it is so much more social than going to the gym! Pole sports are also a thing, with supporters trying to get it into the Olympic Games! 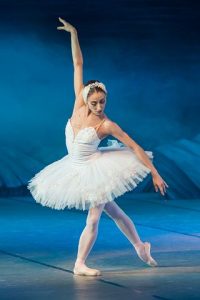 Possibly one of the most traditional styles here (having originated in 15th century Italy!), ballet is an elegant and graceful exercise which includes a range of steps, poses and techniques such as leaping, spinning and pointing the feet. This is a disciplined style which is excellent at giving you the basic foundational skills, grounding and form for other styles you can do at dance studios in Sydney CBD. Typically, classes will combine barre exercises with floor work and a choreographed routine. There are also a range of different ballet styles you can choose from, such as classical, neoclassical, romantic and contemporary. Plus, the costumes are really pretty if you want to go into the performance side of ballet!

If you’re planning on getting married in the near future, you might want to consider preparing for your first sway with your betrothed! Dance studios in Sydney CBD offer a range of different styles for your wedding; whether you’d like to waltz, foxtrot, salsa or bachata on your special night, there is something out there for you. Practicing your wedding moves months in advance of your wedding is a great way to get prepared and ace the real thing. Plus, practicing this regularly is a great way to connect and have quality time with your partner.

This is a style which has evolved out of the mid-20th century and is now one of the world’s most dominant art forms, especially in western countries. It is influenced by a range of different styles, including jazz, classical and ballet. However, contemporary is made unique by its combination of floor work, contraction-and-release, falling and rising and improvisation. It can be quite unpredictable, with sudden changes in direction, tempo and rhythm, and it may also include non-western dance components. This makes for an interesting and varied style where you’ll rarely do the same thing twice.

This street style groove came out of the Bronx in the New York City of the ‘70s. It has since been made universally popular by artists such as Beyoncé, Justin Timberlake and Kanye West. The great thing about hip-hop is that it is constantly changing and evolving. It is a groovy, liberating and soulful style which is often done “freestyle”; that is, it is often improvised on the spot! Freestyle dance competitions known as “battles” are carried out by hip-hop crews across the globe; they’re energetic, passionate, social and fun. This is a great way to stay fit and meet likeminded hip-hop lovers!

Jazz has its roots in African ritual and celebration, performed to the beat of drums. After the slave trade took 10 million African people to the Americas, the style evolved along with the emerging blues and ragtime music. The jazz age exploded in the 1920s, with the style fast becoming one of the most popular styles on offer. It has since been influenced by pop music artists such as Lady Gaga and Britney Spears, as well as film such as Step Up and Fame. Today, there are a myriad of subcategories of jazz available, from contemporary to Latin. This is an energetic style which offers a great form of exercise for people of all ages and abilities.

There are so many different styles on offer across dance studios in Sydney CBD. Hopefully one of them has caught your eye! Follow your gut instinct and try out whatever appeals to you most. Keep in mind that you can always try another one later on.